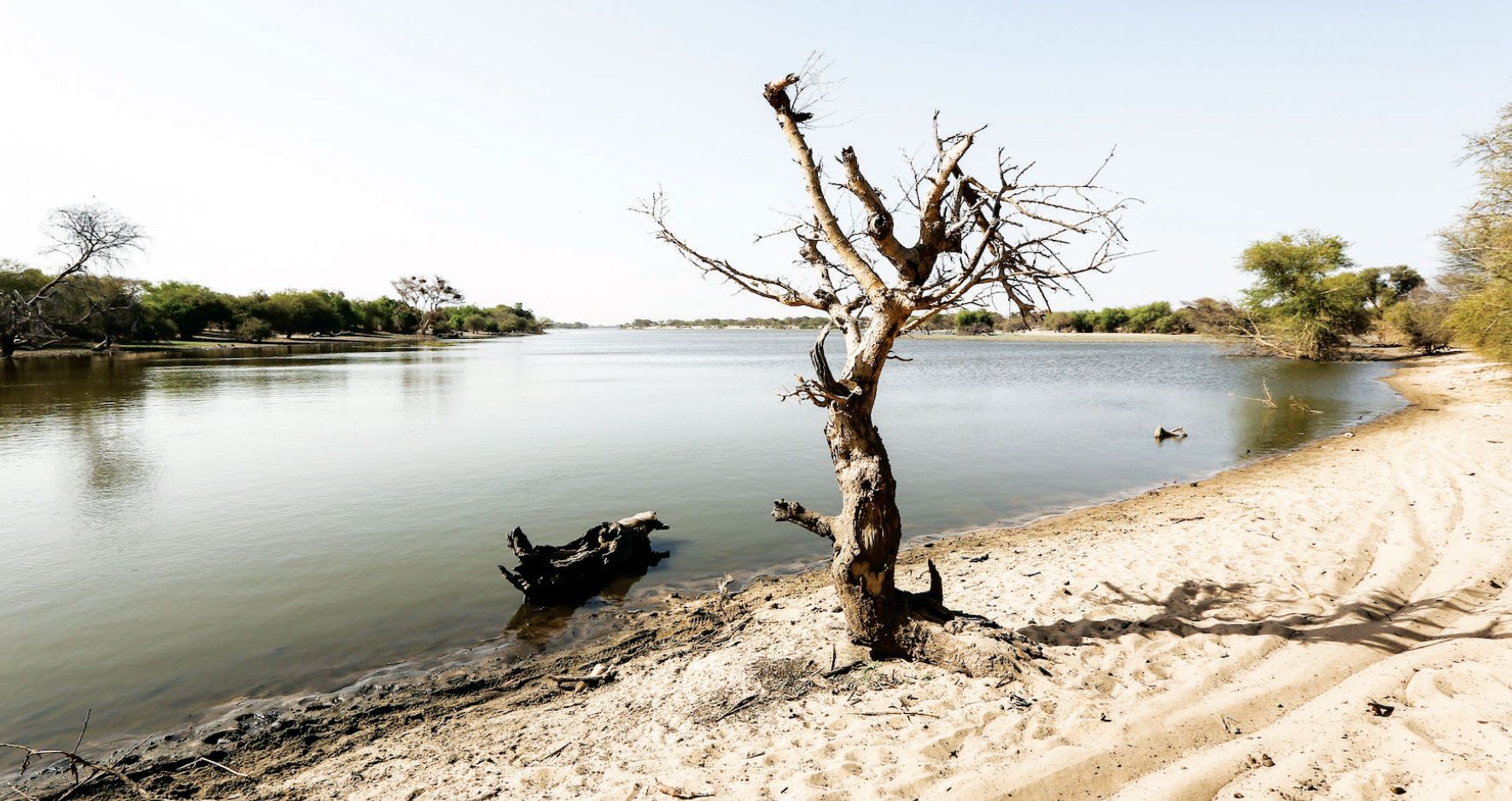 Prime Minister Philemon Yang, joined Presidents and Heads of government of the member-states in Abuj

Stakeholders of the Lake Chad Basin will this Wednesday, February 28, conclude a three-day conference devoted to saving Lake Chad from drying up after years of environmental decline that has hit livelihoods and security. The conference, organised in Abuja, Nigeria’s capital from February 26-28, 2018, by the Lake Chad Basin Commission, the Federal Government of Nigeria with backings from the United Nations Educational, Scientific and Cultural Organisation (UNESCO), aims at saving Lake Chad from extinction.

Participants including technical experts, Presidents and Heads of Government of member-States as well as donor partners like the World Bank, AfDB, and EU reflected on the theme “Saving the Lake Chad to revitalise the Basin’s ecosystem for sustainable livelihood, security and development.” According to a UNESCO release, the main objective of the conference was to create global awareness on the socio-economic and environmental challenges arising from the shrinkage of Lake Chad, causing threats and inducing insecurity. “The overall goal is to develop a comprehensive programme for action to save the Lake from extinction,” the release adds.

A 6.5-million dollar (about FCFA 3.5 billion) research and conservation programme will involve Cameroon, Chad, Niger and Nigeria, whose borders meet on the lake, as well as the Central African Republic, APF reported on Tuesday. Lake Chad is the principal source of freshwater for 30 million people. But climate change and water mismanagement have contributed to a staggering 90 per cent decline of the lake’s surface area over the past 40 years. As it dries up and hunger rises, the region has become fragile and Boko Haram jihadists have targeted subsistence farmers and fishermen to join their ranks. The ongoing Islamist insurgency has forced tens of thousands of people to cross borders in search of food and safety. The UN estimates that more than two million people have been uprooted from their homes and 10.7 million are in need of food handouts to survive.

“The Guardian” Nigerian newspaper quoted the Executive Secretary of the Lake Chad Basin Commission, Alhaji Sanusi Abdullahi, as saying insurgency, climate change and non-payment of annual contributions are major challenges to full implementation of its programmes in the region. He said the non-payment of annual contribution by member states led to the inability to meet more than 70 per cent of its programmes.