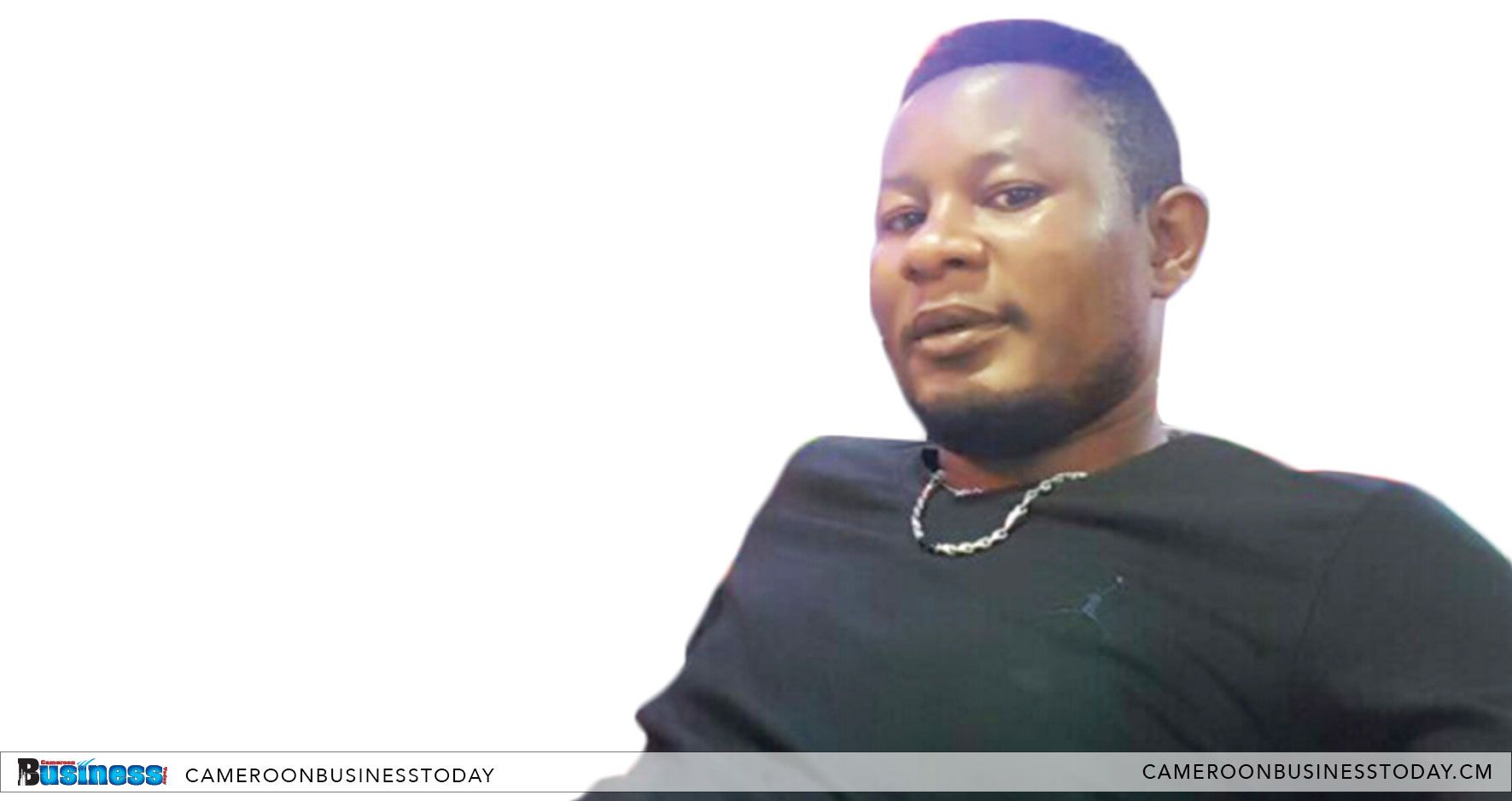 From humble beginnings, the 30-year-old is today proprietor of a chain of restaurants in Buea.

Marcel Mven is a household name in Buea as far as restaurant business is concerned especially around the students’ residential area in Molyko and the Mile 17 Motor Park where his three restaurants are located. The 30-year-old native of Menji, Lebialem Division of the South West Region started his career in 2009 as a chief cook in a popular restaurant in Buea. From there, he worked with another new restaurant but things didn’t work out well. Mven then decided to be his own boss and alongside with his mother started from a humble beginning with FCFA 300,000 as capital. Gradually, things went on smoothly and he could make daily sales of about FCFA 70,000. The business kept growing and the day he made FCFA 110,000 inspired him. He said by December 2013, the business witnessed drastic changes with over FCFA 200,000 sales per day. By February 2014, I increase the staff to six people and we were selling in shift. This time, we were making between FCFA 400,000-500,000 sales per day”, he said.

“At this stage, I told my mother that it is time to follow my dream. I travelled to Europe where I did a one-year course in Tourism and Catering in the Budapest Business College in Hungary,” he said. After a few years in Europe (Hungary, German and Denmark respectively), he returned home in 2017 and met his business crumbling from 800 customers per day to about 150-200 customers daily. With his skills in catering and cooking acquired in Europe, he rejuvenated the business by opening a new branch of the restaurant in Molyko.
“I thought that opening a new branch will revive the business and I believe that with God, I will succeed. My secret is God” he stated. The business picked up again and today he has three restaurants in Buea with 25 employees. His has christened his chain of restaurants “God’s Gift (G&G) stating that it is in recognition of the cooking and catering skills God has blessed him with. Marcel Mven who pays himself FCFA 250,000 monthly as salary, says cooking runs in his blood. His immediate plan is to open another branch in Akwa in Douala in a few months’ time and later extend to Yaounde.