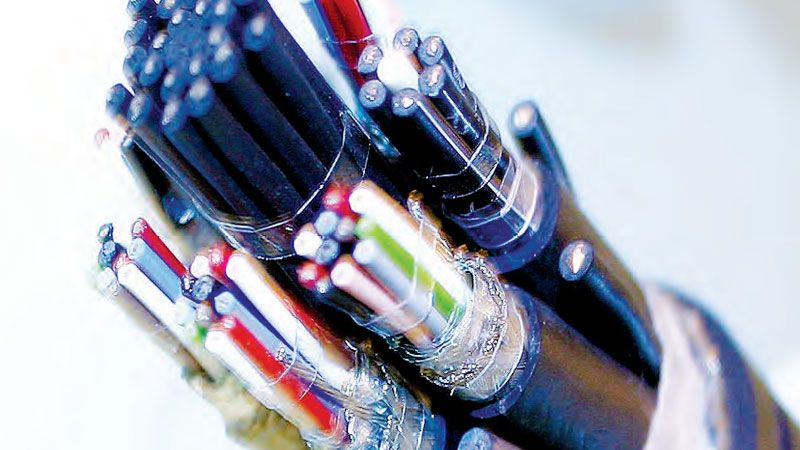 After a period of hibernation, the National Steering Committee met in Yaounde on October 30 for its sixth session to put the project back on the rails.

Members of the National Steering Committee of the Central African Backbone Project (CAB) have met in Yaounde to chart a way forward after close to a year of inactivity. The Minister of Posts and Telecommunications (MINPOSTEL), President of the said Committee, Minette Libom Li Likeng explained that the project’s activities halted since December 2017 as the contract of the coordinator ended. With a relaunch now, the MINPOSTEL boss says activities will be accelerated especially as a new coordinator was designated in June 2018.

An audit, she said, has been carried out and Tuesday’s session was to examine it and propose the way forward to the implementation of the project that aims at contributing to the reduction of the high cost of telecommunications in the business climate of the Central African Sub-region. The purpose of the CAB project is also to implement an optical fibre Broadband Telecommunications Network in Central Africa with high speed internet connection. The project according to Minister Libom Li Likeng, will enable Cameroon extend its optical fibre by 1,000km and install other applications that will connect the country’s main cities and rural areas. Though the Minister did not reveal the level of execution of the project, she reassured that activities will be accelerated given that the CAB project will develop and modernise Cameroon’s telecommunications infrastructure and stem the digital economy gap in the sub-region.

The CAB projects that connects Cameroon with its Central African sub-regional neighbours (Central African Republic, Chad, Congo, Equatorial Guinea, and Gabon) and Nigeria has a myriad of advantages. As noted by African Development Bank (AfDB), co-funders of the project, it will help to modernise the banking and postal sectors with the introduction of e-banking and hybrid mailing systems respectively. The new CAB Project Coordinator, Pierre Paul Bissombi, noted that telecentres with high speed internet facilities will be constructed in rural areas as well as adorn Women Empowerment Centres with up-to-date applications. Market and Climate Information Systems will also be introduced to help rural farmers have access to prices of agricultural products and weather forecast amongst others.