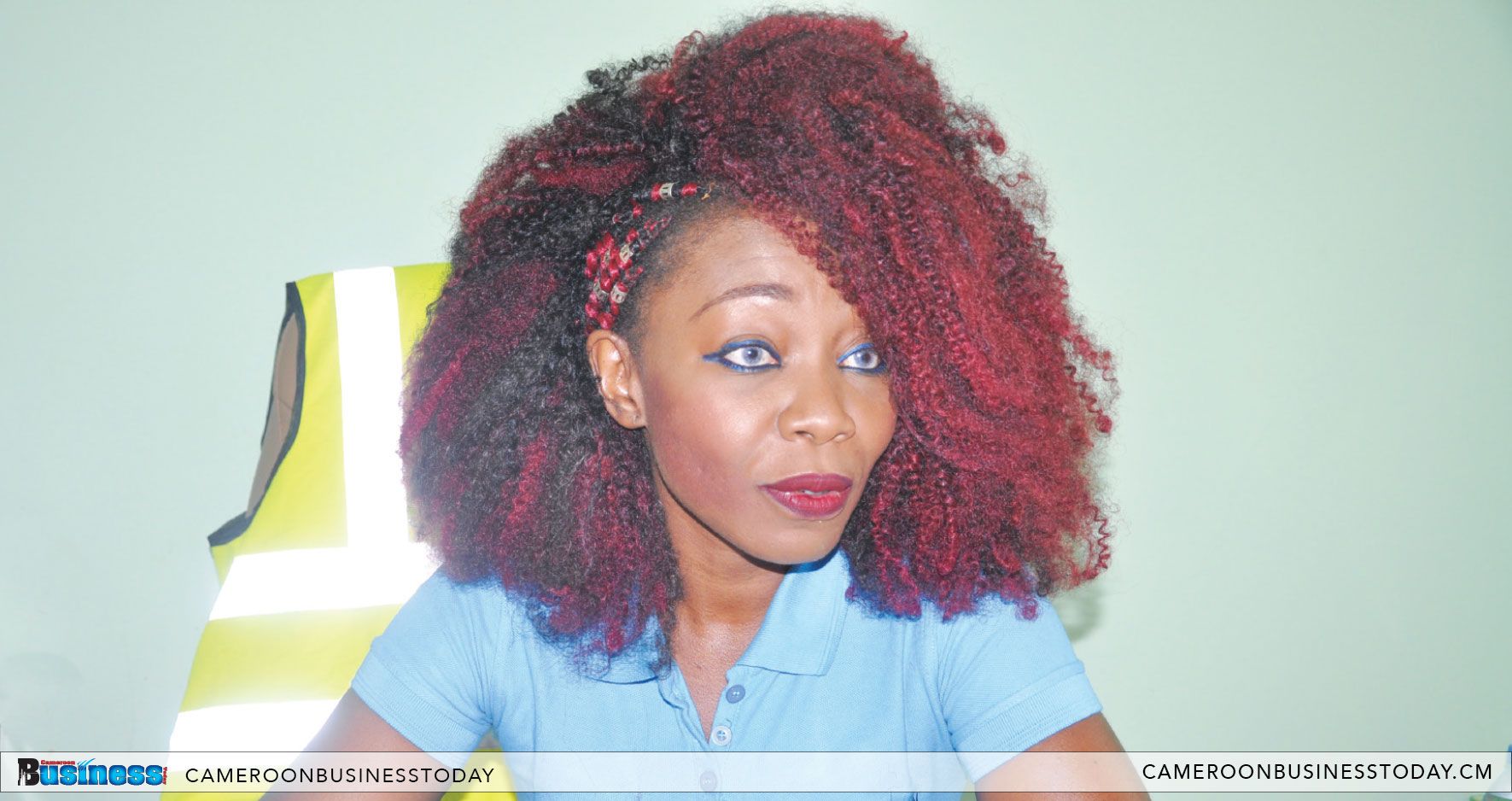 With 20 years in the construction sector, she is determined to construct ecological houses around th

Hard work, endurance, patience and always striving for excellence are the watchwords of 41-year-old civil engineer, Ghislaine Tessa, who has spent 20 years of her life serving as project manager, director and now CEO of her own company in the construction field. The determined lady, who studied civil engineering in France, returned to Cameroon in 2002 and joined her family’s company in the construction field. She dedicated 15 years of her life in the company, applying what she learnt abroad and also taping from the experiences of old hands in the company.

The peak of her determination date four years back, when she created her own company, Millenium Immobilier (named after the Millennium Development Goals where decent housing is among) with the principal aim to construct sustainable housing, which to her is a better way of changing people’s lives. Though Ghislaine Tessa got family support and benefit from some equipment, as a lady and with her young team, it took them quite some time to create awareness about their company in order to have the much needed trust. While raising awareness, she went into consulting and subsequently after seeing their work, people believed they could match with foreign companies. Things got better and the company had some housing contracts, and as well developed their main project MINDCA (Maisons Individuelles Durables à la Carte) which is to build ecological houses and sell at affordable prices. The houses, she said, will be constructed with earth blocks and will also economise the use of energy. The sustainable homes will be constructed in Douala, Kribi and Yaounde before spreading all over the country. The company of 20 permanent workers including senior staff like engineers and architects, also have 40 temporary workers. The owner, who is supposed to be the highest paid, goes for months without salary. She prefers to put money for the company’s development than to pay herself though the highest salary she has paid herself this far is FCFA 400,000.